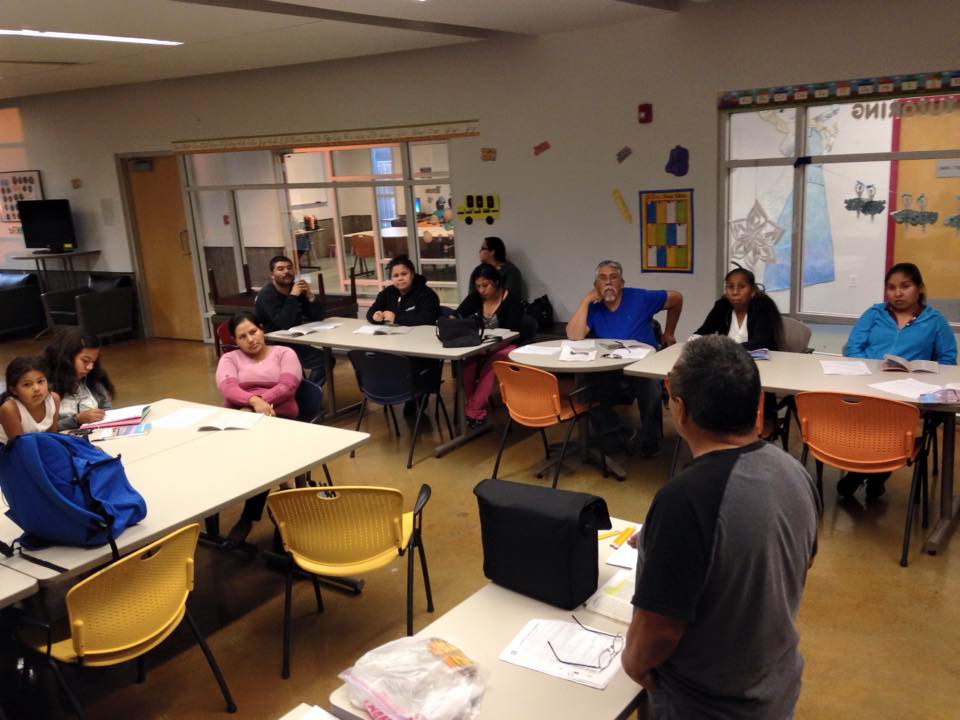 Claudia Bedolla never leaves home without making a calculation: Is this trip worth the risk?

Bedolla has a car but no driver’s license. She hasn’t been eligible for one in California, having never obtained legal immigration status since arriving from Mexico at age 10. If she were stopped by police, she could be fined hundreds of dollars for driving without proper documentation and have her car impounded.

So she makes choices. A drive to the grocery store or to pick up her kids from school is deemed essential. Nearly everything else is not.

“It stops us from doing so many things that most people do, like driving to the beach or going to Magic Mountain,” said Bedolla, 36, who is raising five U.S.-born children in Pomona. “I don’t even go to my kids’ games, because I’d rather not risk it.”

Beginning Friday, Bedolla will have a chance to change that when California becomes one of 10 states to allow immigrants in the country illegally to apply for special licenses.

She and her husband are among tens of thousands who have already made appointments with the Department of Motor Vehicles to apply for licenses. “It’s an incredible relief,” said Bedolla. “Now we won’t have to worry every day.”

Supporters of the law say it will alter immigrants’ attitudes toward law enforcement and increase levels of civic engagement.

“It’s going to change everything,” said Ben Wood, an organizer at the Pomona Economic Opportunity Center, a nonprofit that assists day laborers and is one of dozens of groups across the state offering license test preparation classes for immigrants. “Once people are able to lose a little bit of the fear they had of being on the road, that will increase participation.”

License applicants will have to provide documents to verify their identities and prove they reside in California. They will each also have to submit a thumbprint, pass vision and written exams and schedule a behind-the-wheel driving test. The special licenses will feature text explaining that they are “not acceptable for official federal purposes,” such as boarding an airplane.

The agency has been working for more than a year to prepare for the 1.5 million applications expected in the first three years of the program. An extra $141 million has been budgeted to handle the influx, with the DMV opening four new offices and hiring an additional 900 employees.

The cost has been a point of contention for critics, some of whom also complain that the new program rewards immigrants who broke the law with “quasi-amnesty.”

Democrats in the Legislature, who argue the program will improve traffic safety by requiring immigrants who are already driving to study the rules of the road, pushed through the law allowing special licenses in 2013 after a decades-long battle.

In the past, many people in the country without permission had been able to obtain California driver’s licenses because applicants did not have to prove they had legal immigration status. That changed in 1993 with the passage of a law that required any first-time applicant to provide a Social Security number.

The new law may be a boon to the auto insurance industry. Some companies are targeting advertising to those who are eligible for the licenses.

“This is a whole new population of individuals who will now be entering the market and shopping for insurance,” said Madison Voss, a spokeswoman for the California Department of Insurance. About two dozen insurance companies in California have sold insurance to unlicensed immigrants for years, Voss said.

Robert Correa, a broker at Guidance Insurance Agency in Highland Park, said that about 20% of his clients don’t have licenses. In a city as sprawling as Los Angeles, many immigrants have no choice but to drive, he said.

Ascencion Jimenez, who hauls metal to junkyards in his small Nissan truck, says he has paid about $6,000 in traffic tickets, including for multiple violations for driving without a license. In the 18 years since he came illegally from Mexico, he has avoided driving after dark, knowing that it takes no more than a broken taillight or a stop at a DUI checkpoint to attract the attention of police.

Jimenez said he hopes a license will make him eligible for cheaper insurance. Most companies charge a premium — often more than $200 a year — for unlicensed drivers.

Jimenez has a DMV appointment Jan. 24 and has been practicing for the driving test online. Although he drives every day, the written test questions “aren’t easy,” he said.

Immigrant advocates are pushing people to study, noting that in Nevada, a large percentage of immigrants flunked the written test in the first few weeks a new driver’s license was offered there. Advocates are also working to ensure that immigrants with poor literacy skills and those who speak obscure indigenous languages are not excluded from the process.

“This is an issue this community has always faced,” said Arcenio Lopez, who works with the Mixteco/Indigena Community Organizing Project, a group that represents indigenous workers in Ventura County who hail from Mexican states such as Oaxaca and Guerrero.

Jaime Garza, a spokesman for the DMV, said that the written license test is available in 31 languages but there is not sufficient demand for tests in indigenous Mexican dialects. Those who do not speak English or Spanish can request a translator, he said.

Other groups are addressing the fears of some immigrants who may be used to life in the shadows.

Aquilina Soriano-Versoza, director of the Pilipino Workers Center of Southern California, said many in her community are excited about the opportunity to drive legally, “but there are others who are wary of identifying themselves in any way to the government.”

Filipinos have not applied for immigration relief opportunities, such as President Obama’s Deferred Action for Childhood Arrivals program, at the same rate as other immigrant groups, she said.

But the ability to drive is essential for many Filipinos, she said, especially those who work as caregivers and have to travel late at night.

Judy, a 41-year-old who came illegally from the Philippines and did not give her last name because she fears backlash from immigration authorities or her employers, said a license will give her more freedom.

She relies on the bus or an expensive carpool to get to her three jobs, which she works seven days a week. Judy lives in the San Fernando Valley, sending money to her three children and husband back home. She has friends in Manhattan Beach, but the distance means she rarely can go there.

With a license, she said, she’ll be able to visit them.