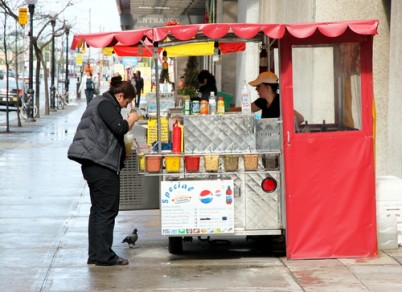 LA Is The Largest City Without A Sidewalk Vending Policy

“Cities Around The World Have Vending Policies That Work”