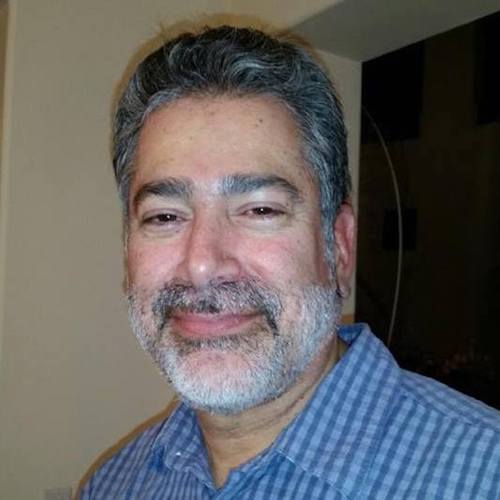 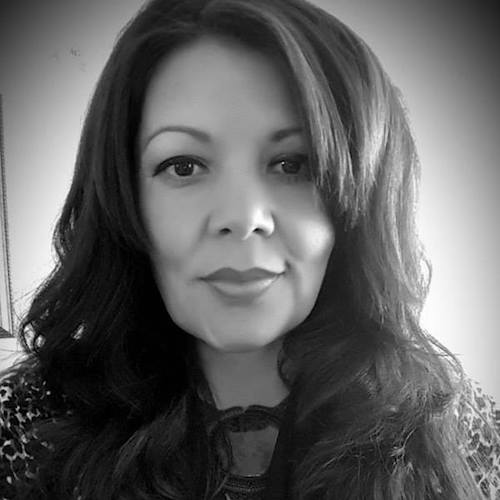 Erika came to the US in 1987, undocumented for 6 years. Forced out of college education due to being undocumented, she completed her studies as an English Language teacher in Universidad de Guadalajara. After becoming a permanent resident she went back to college and completed her degree in Photography. She has been in the real estate industry for 15 years as a Mortgage loan originator making sure people get the best loans available for them. She has held multiple AB 60 forums in Moreno Valley and other cities in the Inland Empire, she goes to high schools throughout Moreno Valley to share the resources available for undocumented students and their parents. For Erika, it is important that they know there are many opportunities and resources available for them to continue their studies. Her vision is to see our people empowered by taking advantage of the laws that allows them to grow and become self sufficient.

Andrea Moreno : Secretary of Board of Directors (2019 to the present)

Andrea Moreno is the Deputy District Director for Supervisor Hilda Solis. Working out of the El Monte District Office, she oversees community outreach and support to the community at large in the San Gabriel Valley.

Linda Hinojos: Board of Directors (2020 to present) 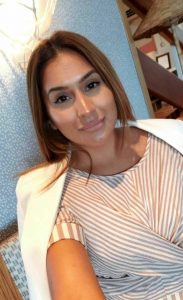 Linda is a lifelong resident of Pomona. She currently works in the affordable housing field and possesses experience in community outreach and engagement. Linda has a passion for environmental justice and co-founded United Voices of Pomona for Environmental Justice as well as served on the local advisory committee with the CalEPA. Linda is an advocate for improving environmental justice issues impacting low income residents in Pomona as well as other social issues affecting vulnerable residents in the city as a whole.

Francisco Suarez, Esq.: Board of Directors (1998 to present) 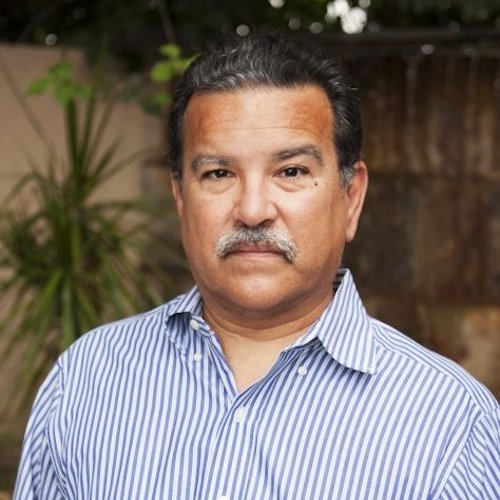 Francisco is a founding Member of the PEOC Board.  He is a prominent criminal defense, civil law and civil rights lawyer in Pomona. With over 28 years of experience, Francisco was a Reginald Heber Smith Community Lawyer Fellow and has worked with Pomona Legal Services. He has also worked with Los Angeles Center for Law & Justice. He assisted the PEOC in the past at times to cease police harassment of day laborers in Pomona, CA.

Javier Hernandez: Board of Directors (2016 to present) 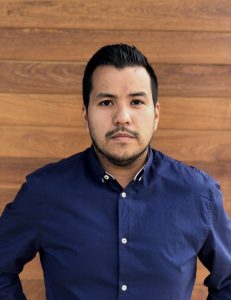 Javier Hernandez is an Undocumented Queer immigrant rights leader from the Inland Empire.  He has advocated and taken direct action against anti-immigrant policies and deportations throughout the country and has co-founded several grassroots groups including the Inland Empire-Immigrant Youth Coalition.  Through his work, Javier got involved with the PEOC in 2012 and has been an active community leader since.

2 thoughts on “Board of Directors”