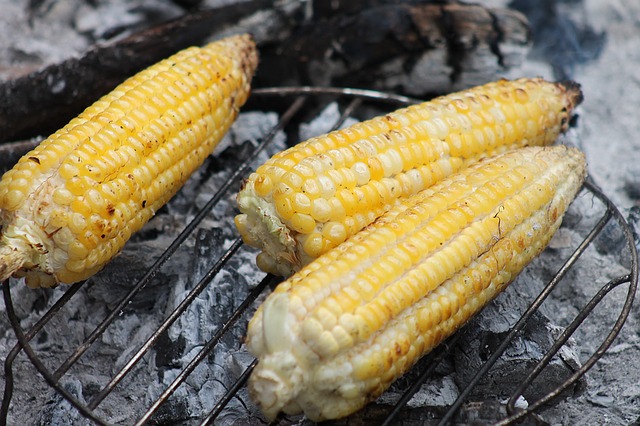 POSTED BY CHRISTINA KELLEY ON FEBRUARY 2, 2018

Originally Published in My News LA