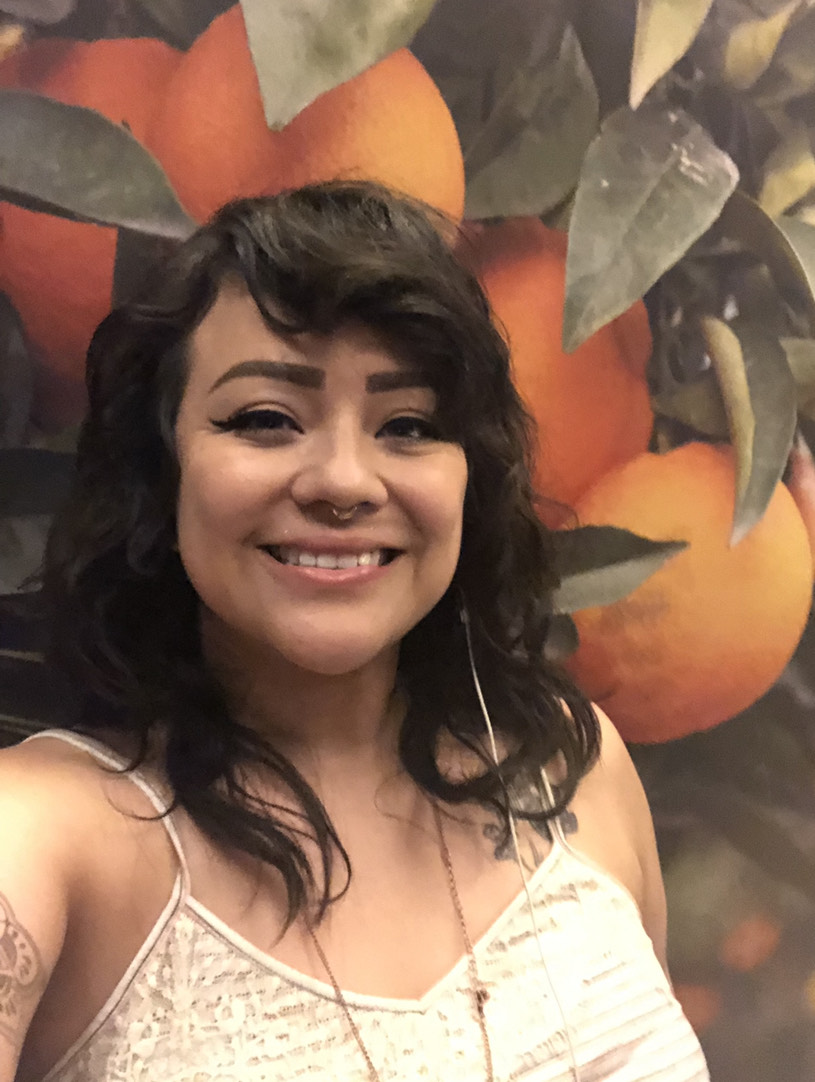 On behalf of our Board of Directors, our Staff our and most importantly on behalf of our community of immigrant workers in Pomona and the Inland Empire, we’d like to welcome with open arms our new Associate Director, Claudia Bautista Perales to our team.

Claudia comes to the PEOC to support in the growth of the emergent programs and a continued committment to our community of day laborers, household workers, street vendors and all immigrant workers in our region.

Claudia Bautista Perales was born in a small rural community in Zacatecas, Mexico, migrated to the US at the age of 11, and worked alongside her farmworker parents in the avocado groves of Southern California during middle school and high school. Claudia Bautista became highly interested in social justice during her college years at the University of California, Los Angeles (UCLA). She graduated in 2009 with a double BA in Political Science/ International Development Studies and a minor in Labor and Workplace Studies.

Bautista moved to Phoenix, AZ, during the early years of SB1070 (Arizona’s statewide anti-immigrant legislation), and became involved with the hotel workers’ union, UNITE HERE, as a labor and political organizer. She also worked with the United Farmworkers (UFW) Legal Department as a paralegal. Claudia came back to Los Angeles in 2014 when she joined the National Day Laborer Organizing Network (NDLON) as the Regional Campaign Coordinator for the Los Angeles Region and, later, the State of California.

During her time at NDLON, she built a workforce-development project for day laborers—through a partnership with local community colleges and labor unions—to create a pipeline to more stable job opportunities. She also worked in local efforts to combat the criminalization of immigrants by law enforcement in Los Angeles and beyond. Claudia also coordinated Chant Down the Walls, a series of concerts outside of immigrant detention centers and prisons created to bring attention to the injustices ingrained in the prison industrial complex and the mass deportation machine.

In 2019, Bautista graduated with a Master’s in Social Welfare from the UCLA Luskin School of Public Affairs with a focus on social and economic justice.